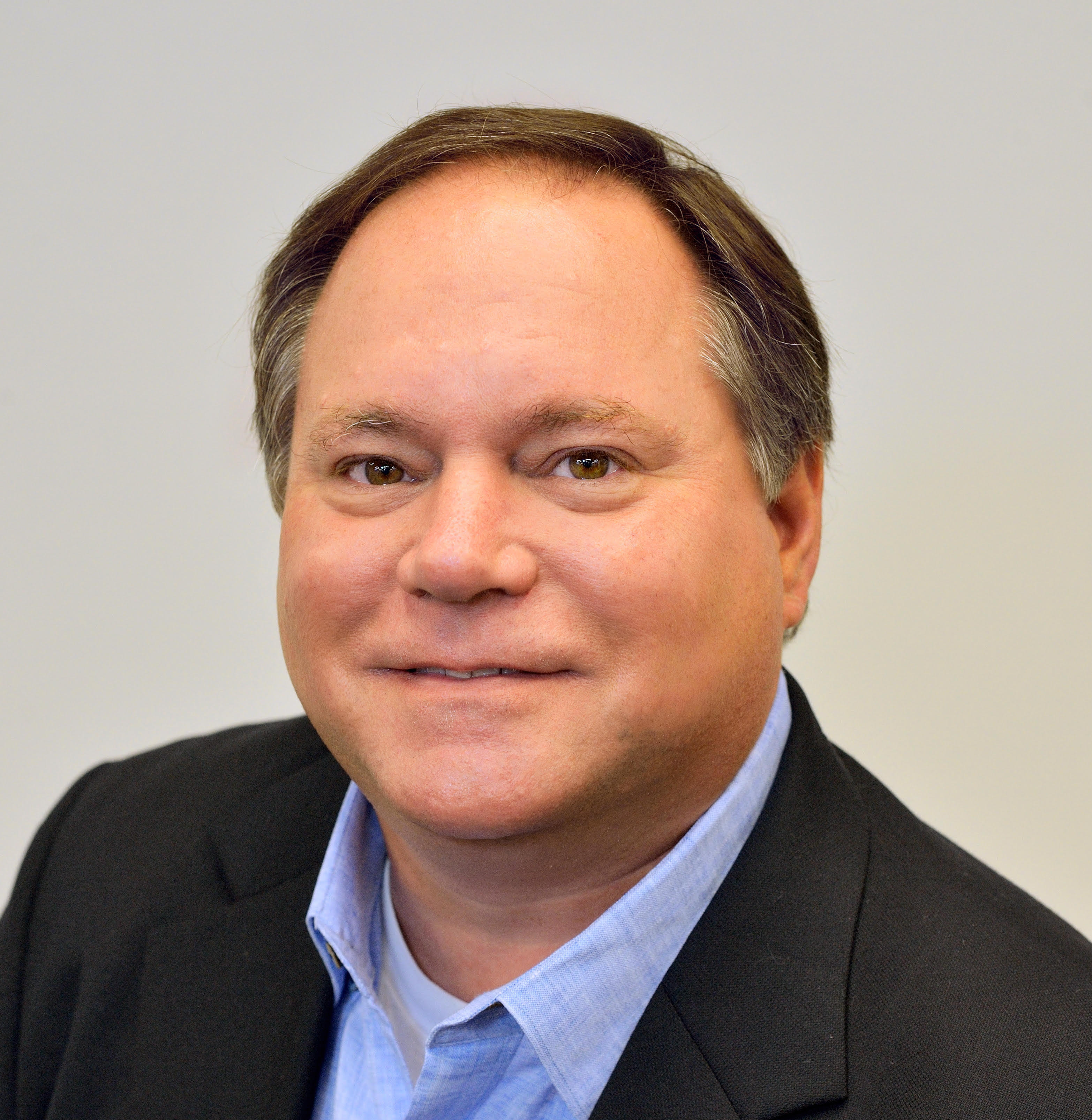 Chris Gillan has studied the advancement of human potential and entrepreneurship for over 25 years. His expertise lies in the earliest stages of the start-up process: taking a company from the idea stage, confirming a market, building the early team which successfully creates and takes the product to market, and navigating the different possibilities for funding the project.

He co-founded Gazzang, a security software company focused on securing cloud and big data computing infrastructures. As the Founding CEO, Chris led early product formulation, built development teams, secured early angel funding and took the company to a successful Series-A investment round led by Austin Ventures. He then recruited a team of veteran start-up executives that continued to grow the company, even in today’s challenging economy. Gazzang was recently acquired by Cloudera and is becoming their Cloudera Center for Security Excellence.

Chris is currently the Senior Vice President of Corporate Innovation at Capital Factory. When not engaged in business, Chris is an avid hiker, sailor and scout leader.