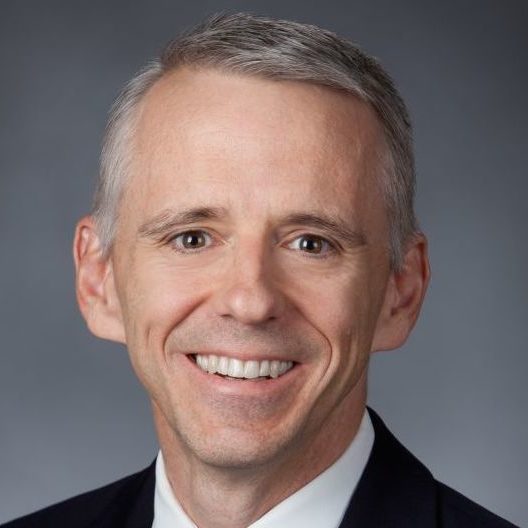 Kevin co-founded Anue Systems in Austin in 2003. Anue was a boot strapped startup that became a market leader in network impairment emulators and network monitoring switches. Anue’s products were used by telecom providers, network equipment manufacturers, and large enterprises worldwide to improve their IT networks. Anue was twice listed on the Inc 500 list of fastest growing private companies and was also named a Deloitte Fast 50 and Rising Star. Anue grew to 170 employees before being sold to Ixia in 2012.

At Anue, Kevin was responsible for sales, business development and finance. He built a direct sales force as well as multiple indirect sales channels and partnerships.  After being bought by Ixia, he worked on strategic acquisitions of other network security and visibility companies. Prior to Anue/Ixia, Kevin had 15 years of experience in operations, marketing and general management at high-growth technology companies, including Finisar, MIPS Technologies, SGI and Boston Scientific. He was also a management consultant at Bain & Company. More recently, Kevin has become an angel investor and advisor to entrepreneurs.

Kevin has Bachelor’s and Master’s Degrees in Mechanical Engineering from MIT and an MBA from Harvard. He has three sons and has been active as a Boy Scout leader and FTC robotics mentor in the Austin area.