In Case You Missed It: SXSW 2015 at Capital Factory 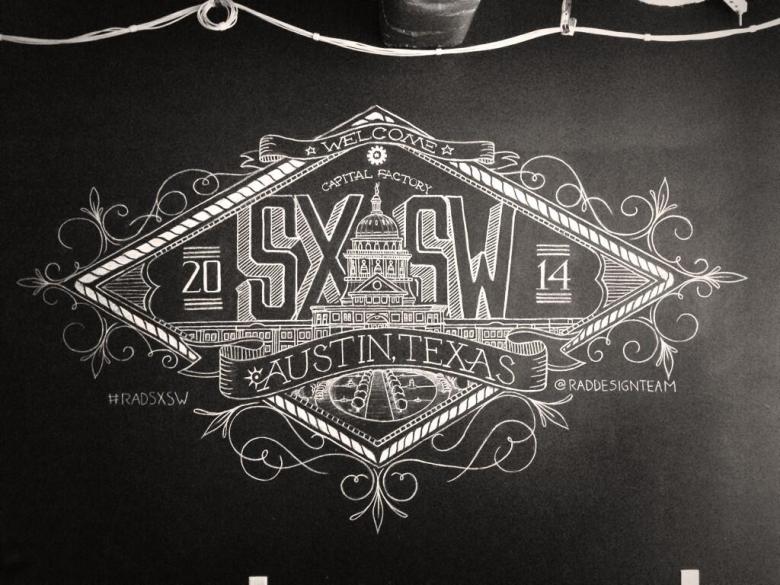 Each year SXSW attracts thousands of festival attendees to Texas for musical artists, film debuts and emerging tech  right at the center of Austin.  The festival has a reputation of being a breeding ground for new music, innovative ideas and creative technologies. This time of year, Capital Factory really lives up to its name as the entrepreneurial center of gravity. For 2015, we collectively hosted 32 events, 12 public tours and 5 days of our VIP lounge. Our community kicks off SXSWi with 12,500 other people and 85+ Austin startups at one of the biggest parties of the year, ATX Startup Crawl. Startup Crawl is a fantastic opportunity to meet Austin startups, drop off a resume or meet a few new friends before the madness that is SXSW. If you’re a baller and gained access to our VIP lounge, you might have rubbed elbows with some of our notable guests such as Stephen Wolfram, Jonathan Coon, Bob Metcalfe + many others. Our lounge remains open for the remainder of SXSW and hosts venture capitalists, CEOs, mentors, press and government officials. Capital Factory hosted a total of 13 government officials with accompanying roundtables so that our members could discuss important issues such as net neutrality, immigration and more. This, of course, is a non-partisan effort and we welcome elected officials looking to connect with the technology community. Speaking of Twitter, follow our social media accounts! Capital Factory has a lot going on during SXSW and you don’t want to miss a thing. We have several accounts segmented into categories of interest with over 1,400 engaged users (during the week) actively sharing updates online on all things SXSW at Capital Factory. Here are a few you accounts you should follow:

@ATXStartupScene – New/moving to Austin? Follow for updates on our Intro to the Austin Startup Scene AMA’s & happy hour.
@CFStartupEvents– Keep up with all events hosted by Capital Factory
@AustinTechLive – Follow to catch livestreams and Twitter updates of events by CF and the startup scene.
@CFGuests– Let’s be real, we all want to meet the VIPs that come through our VIP lounge. Follow for updates!
@CFStartupJobs– Looking for a new gig? Follow this account and drop off a resume at @ATXStartupCrawl
@CFWoman– Looking to connect with fellow women entrepreneurs? Check this stream for women focused events and meetups.
@CapitalFactory– Follow our main account for special announcements & showcases featuring startups in the accelerator.

Finally, we’d like to thank all the people, staff and sponsors that made these events possible. We could not have done it without you! Join us next year for another event filled SXSW. Scroll through to check out photos of our space, VIPs and news from SXSW! 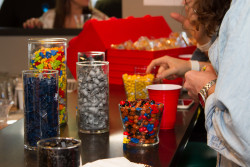 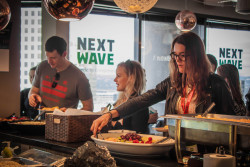 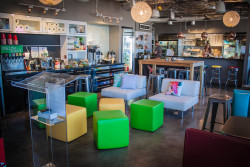 The final # of gov officials & political figures to visit @CapitalFactory during #SXSWi? 13! pic.twitter.com/m8SBRPWEjg

Caught a @re_3D printer demo at @CapitalFactory — this will be the new manufacturing economy. #SXSW2015 pic.twitter.com/Zs4lBonuka

Honored to welcome Michelle Lee, Under Secretary of Commerce for IP and Director of the USPTO. pic.twitter.com/WMdqYQKovW

Why Congress flocked to @CapitalFactory in Austin during #SXSW http://t.co/cGnXUlFgbw in @CNN

We welcome @SenRandPaul's tech team (and all other elected officials) to connect with the Austin startup community http://t.co/EbxnDuPQE8